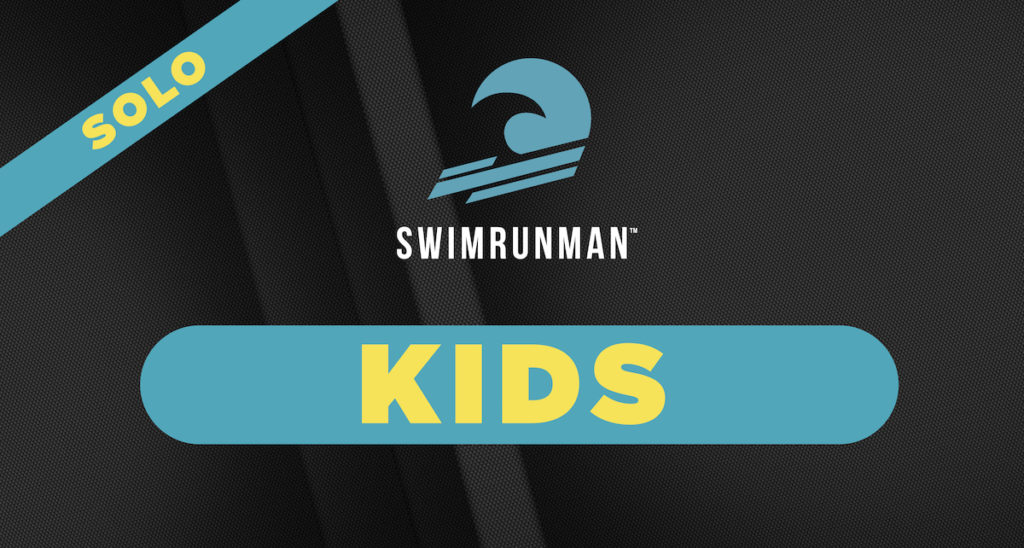 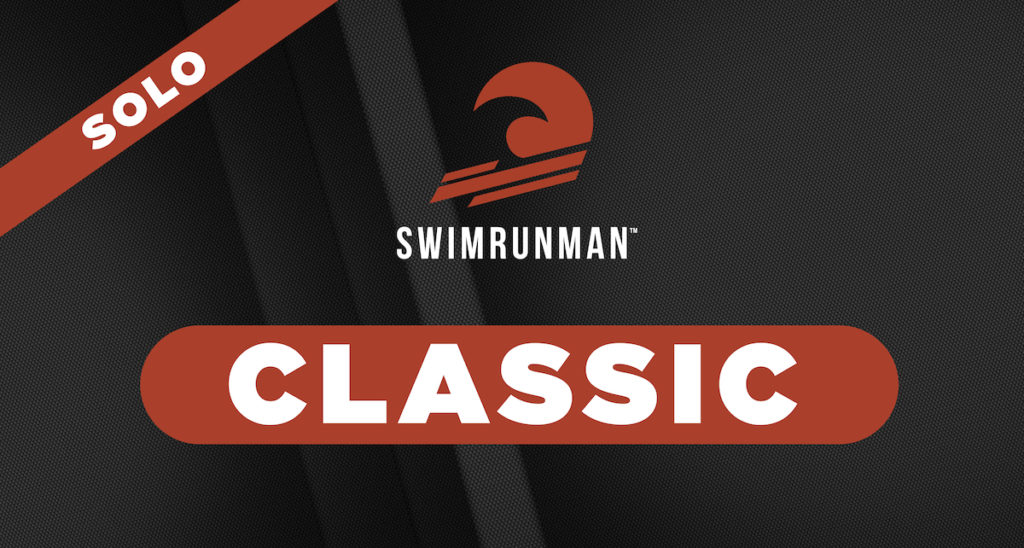 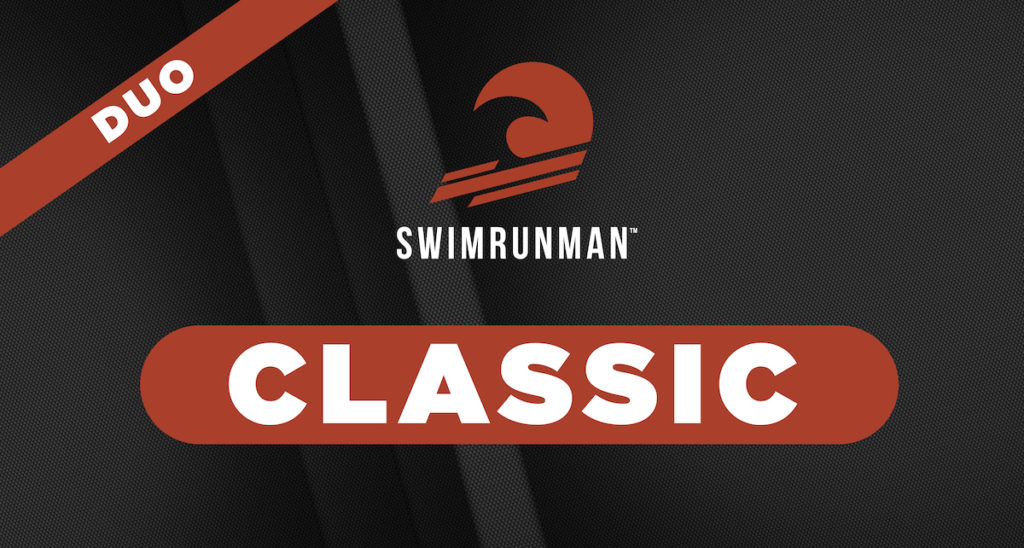 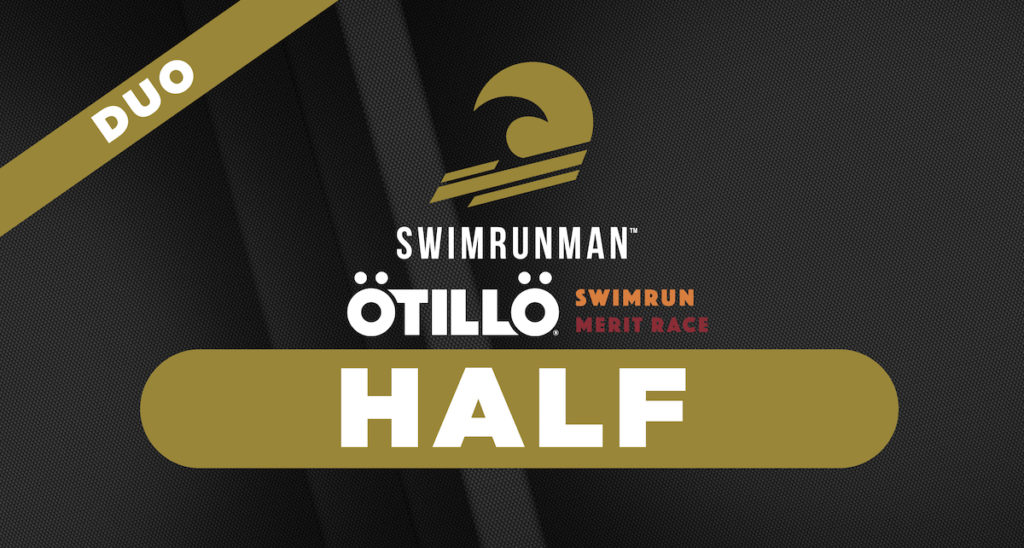 Report of the 3rd Edition

Sunday 26th May the Gorges du Verdon hosted the third edition of the SWIMRUNMAN. More than 800 participants of 14 different nationalities and 85 different French departments took part in the various courses of this now internationally renowned event. In front of hundreds of spectators, and in wet and particular climatic conditions for the end of May with a water temperature approaching 13-14 °, the first starts were given from 6:30 am from the Place Sainte-Anne in Les Salles-sur-Verdon. Following the sporting and popular success of its first two editions, the SWIMRUNMAN GORGES DU VERDON came back in 2019 to the great pleasure of swimrun enthusiasts and the programme was attractive.

Three distances proposed for the first time at the start of the rooms-sur-Verdon.
In addition to the now usual format CLASSIC (25km) and format HALF (45km) it was the very first ULTRA SWIMRUNMAN ever organized, it was positioned as the true distance Queen of the weekend. 12km of swimming, 51km of running, 2115m of D + for a total distance of 63km, the first ULTRA SWIMRUNMAN FRANCE seduced the specialists of long distances and rewarded swimrunners Emeritus on the finish line of place Sainte-Anne. On this course, as beautiful as Dantesque according to the unanimous statements of the participants on their arrival, a detail has attracted the attention of all, not least: the crossing of the Gorges du Verdon in swimming imagined by the organization.
A magical moment in the most beautiful Canyon in Europe, each participant should keep an unforgettable memory. At the end of the effort, and of themselves, only half of the teams engaged on the ULTRA managed to rally the finish line in the allotted time.
It took more than 10 hours of effort (10h07min34sec) to the first team to complete this masterful circuit. Leaving at dawn, 37 transitions of swimming and running later, Nicolas DRUMEZ and Julien BERNARD, regulars of the circuit SWIMRUNMAN France, are finally necessary to mark forever of their imprint this first ULTRA SWIMRUNMAN. Less fast than their opponents of the day in swimming, it is on foot that they knew how to make the difference, taking the lead around the twentieth kilometer to no longer let go. Behind them, Marylise PANSART and Franck MARTIN, known on the world circuit, realized a nice regular race, although surprised by the hardness of the route, to finally fail five minutes from the first March in 10h12min16sec. It is the Franco-Swiss duo composed of Sabina RECALLED and Alexis CHARRIER who completes the podium despite a large empty passage after the micourse. Very experienced after the finish line, they confessed to having lived their most difficult race since their beginning.

Special mention to the team composed of Sabrina MAURETTE and Marie Tombelaine, fourth and last team to pass under the bar of 11am (10h58min22sec), they perform a high-flying performance, winning of course the feminine side appointment the 2 may 2020 for the Fourth Edition! If on the race Queen all did not have the chance to cross the finish line – some of them threw the sponge after more than 12 hours of effort – and that they will undoubtedly retain, as soon as next year, to become true "finisher", other courses, more short, have allowed the greatest number to discover or practise swimrun, a discipline that has been booming for a few years in France. On the HALF (45km) format Benjamin COLCHEN and Antoine BOULANGER were taxed in 6h38min58sec, while on the CLASSIC (25km) format, it was Renaud CADIERE and Romain CADIERE who won it in 3h04min57sec. A sporting and convivial event where everyone has been able to surpass themselves and overcome this challenge concocted by the team SWIMRUNMAN France. The date of next year is already fixed, go on May 2, 2020 with, undoubtedly, new surprises that the Organization reserves to its followers, more and more...

Info and results on www.swimrunman.fr

Rendezvous on 02 MAY 2020 for the 4th edition of the SWIMRUN GORGES DU VERDONA ULTRA SWIMRUNMAN and 1 400m of swimming in the largest canyon in Europe! Registration Swimrun Verdon

Following the successes of its first three editions, the SWIMRUN shop GORGES DU VERDON returns in 2020 for the enjoyment of swimrun shop enthusiasts and the program is enticing. Three distances are indeed proposed at the start of the rooms-sur-Verdon. In addition to the now usual SWIMRUNMAN CLASSIC Format And HALF SWIMRUNMAN format and theULTRA SWIMRUNMAN FRANCE, positioning itself as the true distance Queen of the weekend.
Discover below all the race formats of this 4th edition on 02 May 2020
> Registration SWIMRUN Verdon

The courses, sometimes in the Department of Var, sometimes in the Department of the Alpes de Haute-Provence, will cross all the communes bordering the Lac de Sainte-Croix, in the heart of the Verdon Regional Natural Park. These are Two Departments And Six communes (Les Salles-sur-Verdon, Moustiers-Sainte-Marie, La Palud-sur-Verdon, Aiguines, Bauduen and Sainte-Croix-du-Verdon) will host this third edition.
Registration SWIMRUN Verdon

If the turquoise blue waters of the Lac de Sainte-Croix Are the theatre of the SWIMRUN Gorges du VERDON Since its beginnings, this year will be in every exceptional point with a magnificent crossing of the gorges in swimming imagined by the organization. A magical moment in the Most beautiful canyon in Europe, each participant should keep an unforgettable memory. Inscription Gorges du Verdon.
We give you an appointment in this natural setting on 01 and 02 may 2020 for this 4th edition of SWIMRUNMAN GORGES DU VERDON.
> Registration SWIMRUN Verdon

The beginning of the calvary, the first meters of the a

With its 47 kms of indented shoreline, the @lacdeva

In the heart of the regional natural park of the millevaches

At the end of the tunnel ▶︎ Next #swim #swimrun #sw

Show More ... Follow us on Instagram
We use cookies to ensure that you have the best experience on our website. If you continue to use this site, we will assume that you are satisfied with it.Ok