You are a club and you're thinking of registering 10 or more licensees on the SWIMRUN GREAT LAKES OF LAFFREY? Contact us. 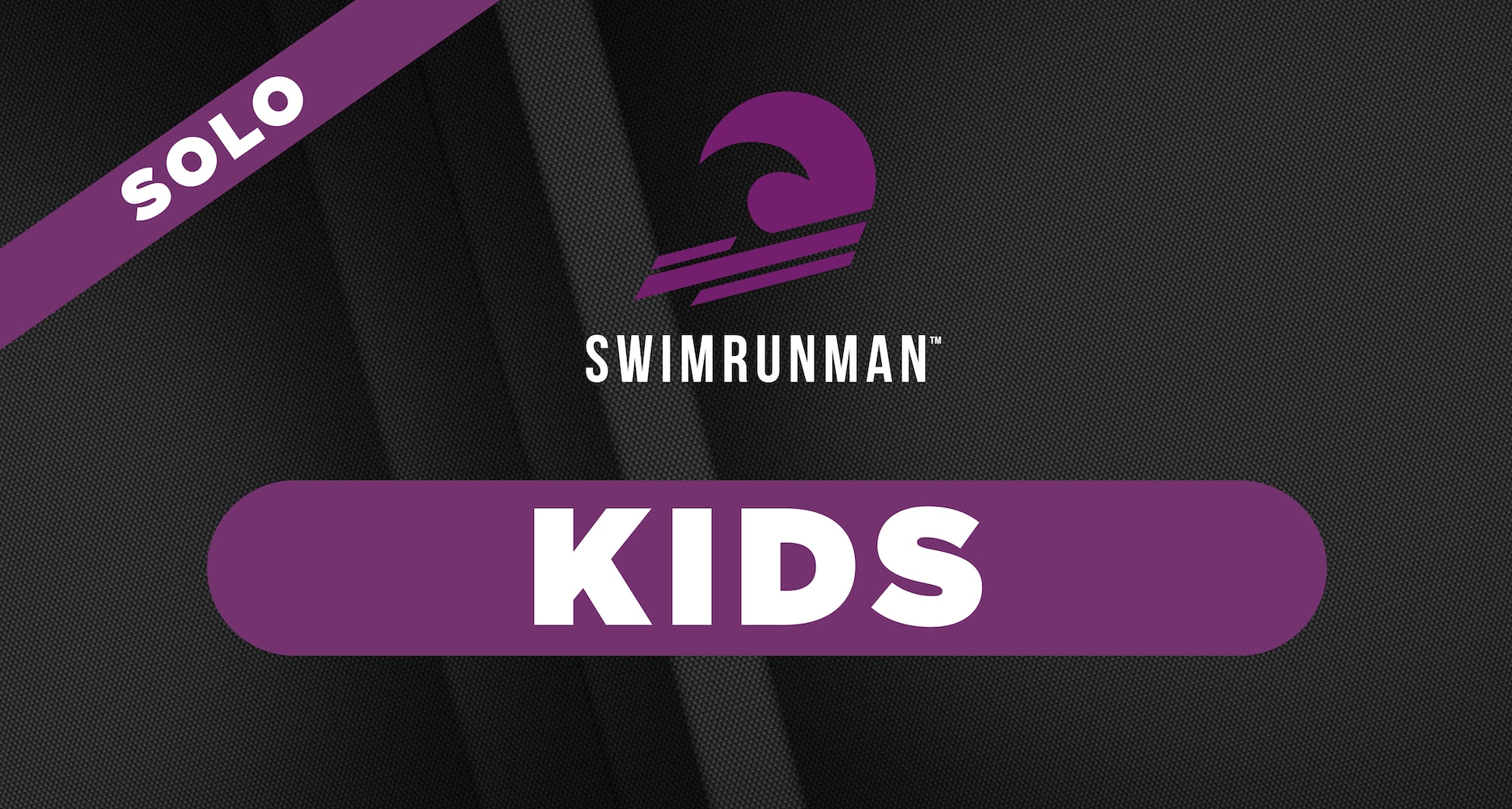 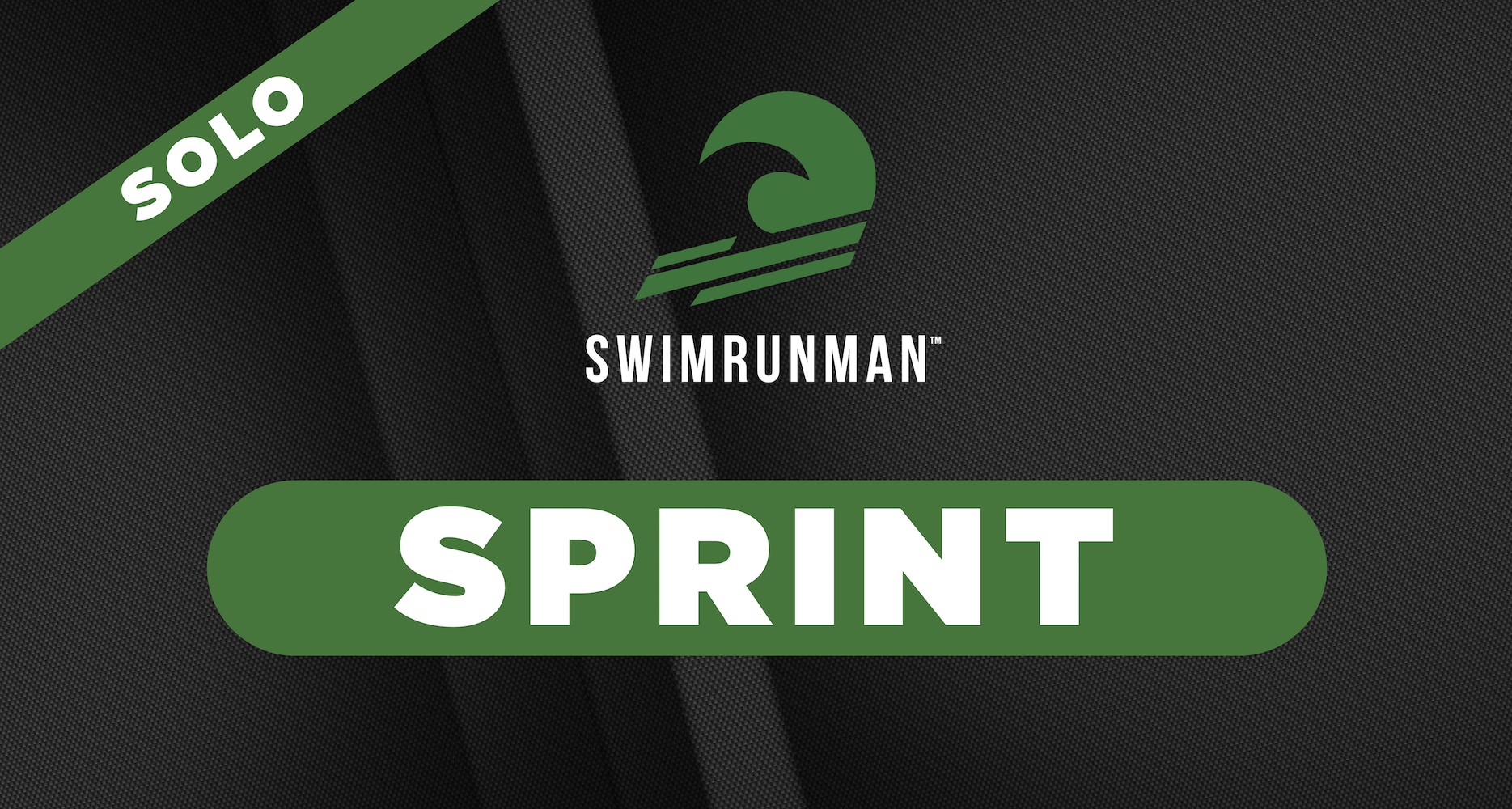 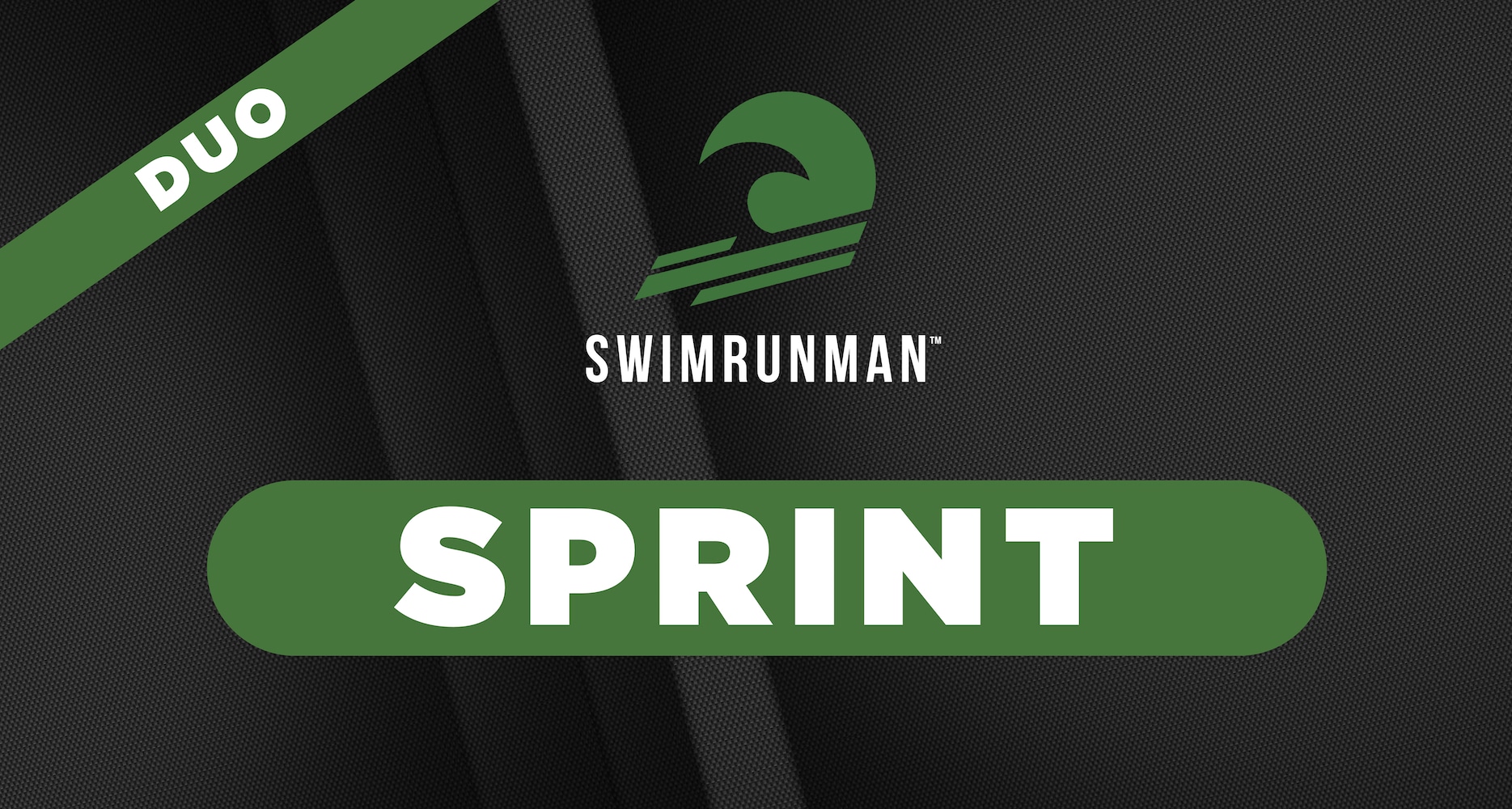 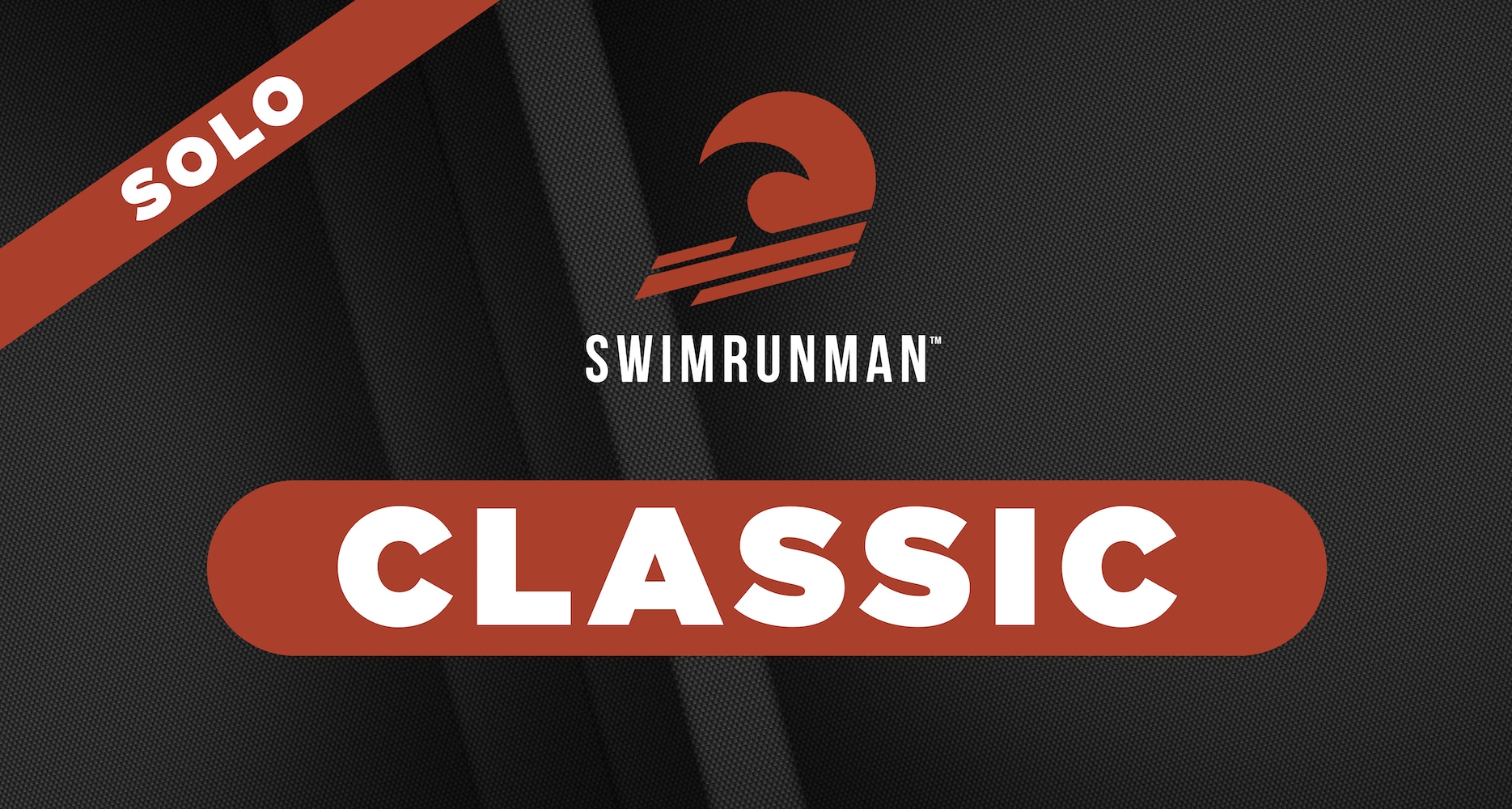 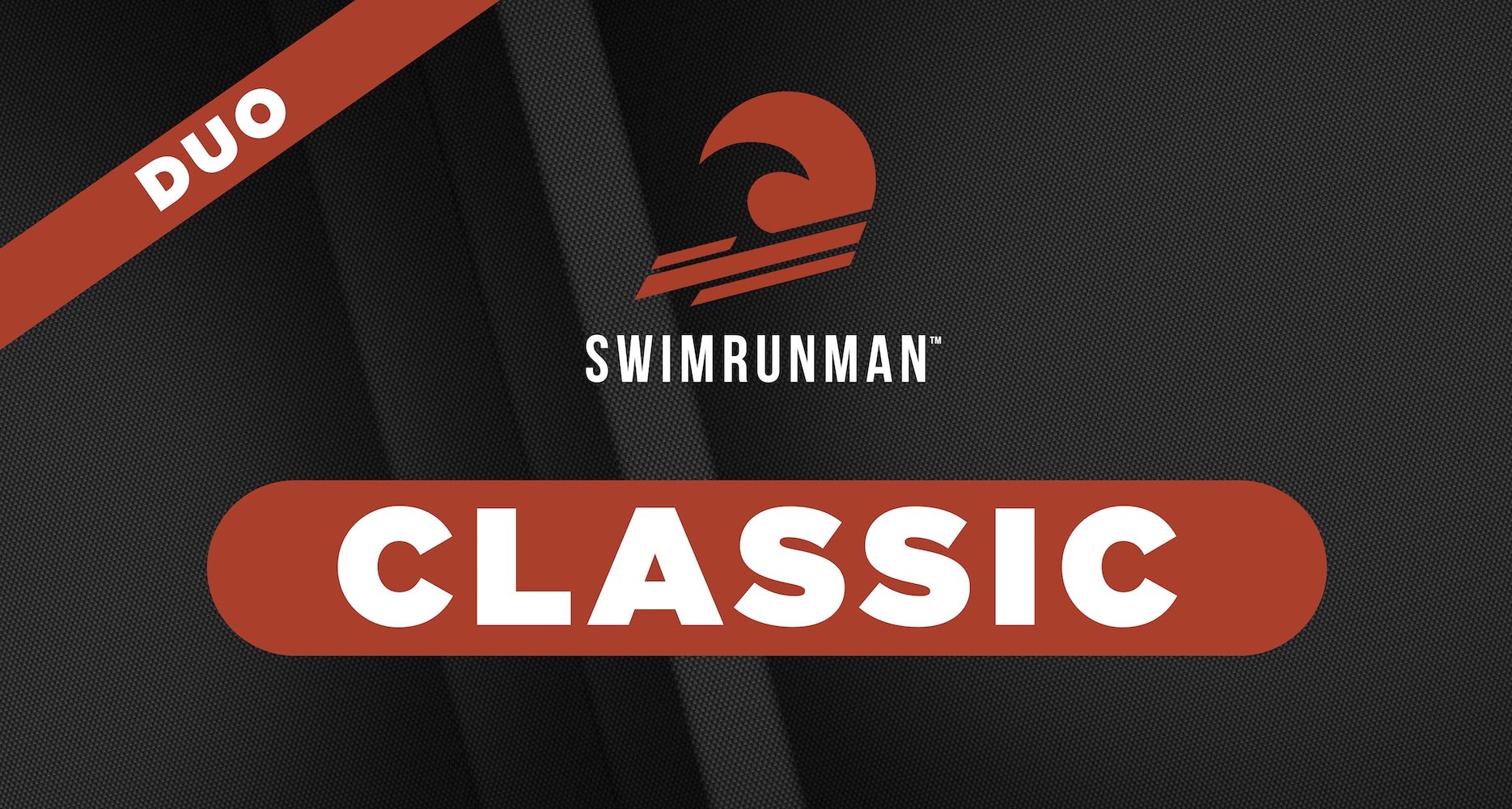 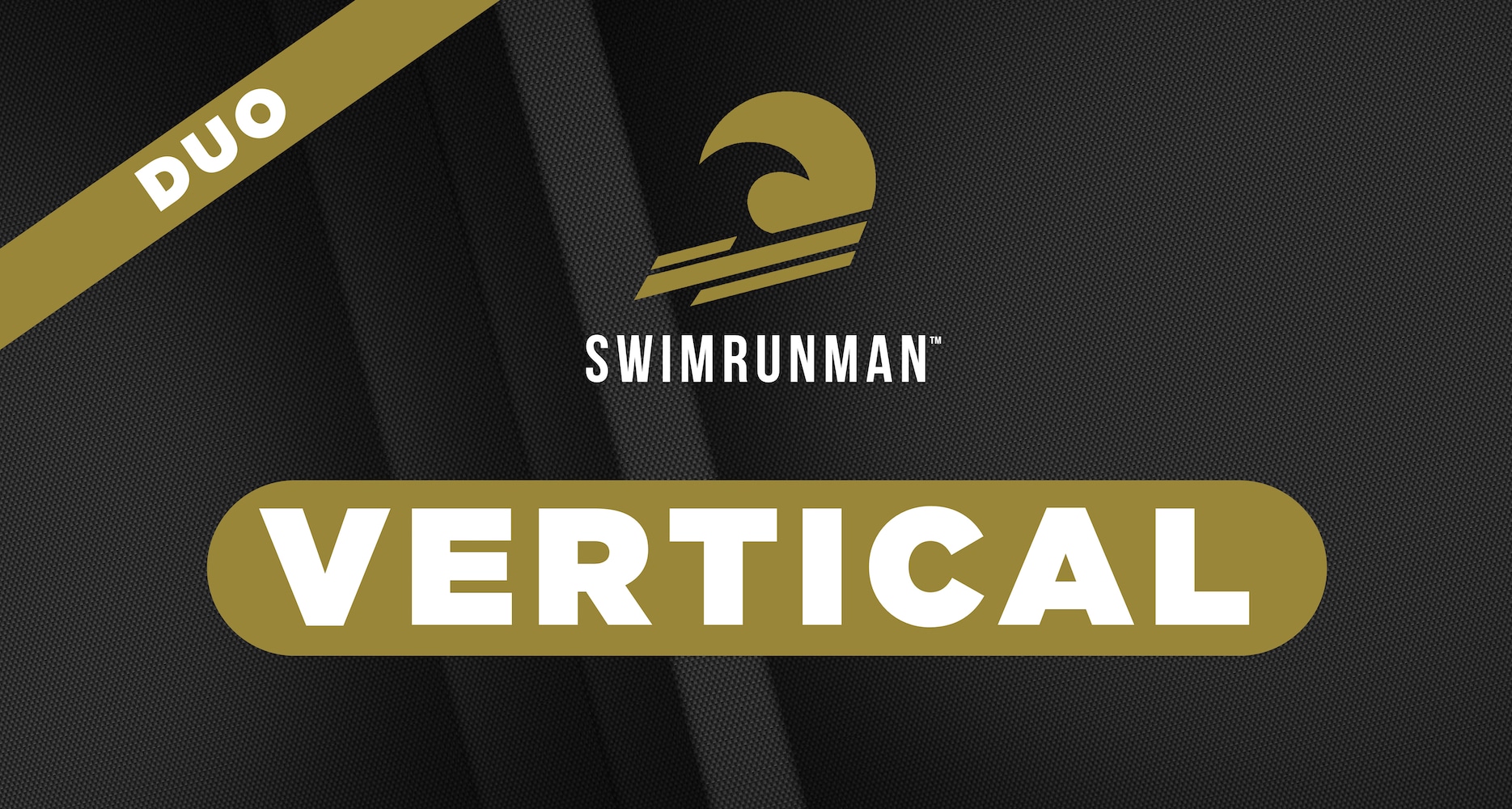 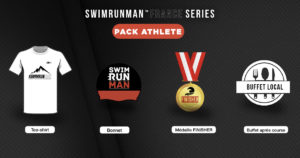 The 3Th edition has kept all its promises!

More than 700 participants at the start, three new courses, including a world first, and ideal weather conditions made the SWIMRUNMAN GRANDS LACS DE LAFFREY 2019 a real success.

It was written that this edition would be a milestone and that it would definitively anchor the Matheysin Plateau as a true swimrun land (Editor's note: repeated sequences of open water swimming and trail running). The playground in the Great Lakes of Laffrey for swimrun enthusiasts is a pure wonder. At an altitude of 1000m, in the heart of the Alps and at the foot of the Taillefer massif (2857m), the Alpe du Grand Serre (2141m) and with the Obiou as a backdrop (2789m), the chain of lakes is atypical and the mountain paths are full of surprises at the gates of the Parc National des Écrins.

It is hard to imagine that just a short time ago the swimrun competitions brought together a handful of participants in complete anonymity. This Sunday, August 25, at the start of Saint Théoffrey, several hundred of them set off on one of the three distances of their choice (14km, 22km or 30km) from all over France (82 departments represented), or even from further afield (12 different nationalities). Witness the growing success of this outdoor sport of Scandinavian origin, and more particularly the SWIMRUNMAN France circuit established in 2017 on our territory, several hundred spectators even went to the Great Lakes of Laffrey to attend this beautiful and demanding event.

If several challenges, of different levels, were proposed to the participants, there was one that attracted particular attention: the VERTICAL course. Designed and built by the organisation, it cut for the first time a swimrun course (6.3km of swimming and 24.25km of running) at the top of a Vertical Kilometre (Editor's note: the Vertical of the Grand Serre). Unprecedented, and never seen anywhere else in the world, this format would designate its winner after an infernal climb of 1km800 per 1000m of positive altitude difference, an average slope of 52%! There were no less than 100 pairs who wanted to take up this unique challenge, although not all of them had the chance to reach the finish line perched at an altitude of 2141m. Great. Great.

FERRIOUS and OCTAVE at the top of their game

Departures were given from 7:30 am from the village of Saint Théoffrey. More than 700 athletes were ready to set off on the different courses, each in search of their own challenge. On the VERTICAL format, the battle was raging from the very first kilometers of the race, with the favourites determined to take control of the race and not let go. During their 15th transition from running to swimming, the swimrunners fell into another world, leaving behind the village of Laffrey and the applause of the massed public to encourage them one last time. A grandiose swimming of 2 450m, from end to end of Lake Laffrey, then 3.35km of running approach brought them to the foot of the Vertical Kilometre the most direct in the world; in the face of themselves, their doubts and certainties. To face this mythical slope, the organization suggested that the teams be accompanied by a relative, friend or spouse to the top. Moral support is essential.

At that little game, and after a merciless battle, it was the Drôme-Ardéchois Alban FERRIEUX and Frédéric OCTAVE who won in an excellent time of 4h59min49sec. At the front posts all day long, they showed up 3Th at the bottom of the final climb where they were able to make the difference to climb up the two leading teams and resist the terrible return of Stéphane HECQUET and Pierre-Yves FORMAGNE, 5Th at the bottom of the Vertical Kilometer and who failed only two minutes before the final victory (5h02min02sec, not far ahead of the third team composed of Davied HOUËL and Olivier BRAGARD (5h03min49sec).

In the mixed races, a very good performance by Marine BLANPAIN and Ludovic MAILLARD, first in the category in 5h04min45sec, and fourth overall (!). A performance rewarded by the organization with an unforgettable descent to Laffrey by paragliding, excuse me for a moment. On the women's side, Constance LEVIEUX and Christelle COIGNARD will be the first to win the Vertical in 6h06min14sec.

On the other distances of the day, Thomas HUSTACHE and David COURLET flew over the race from start to finish in CLASSIC format (2h33min40sec) while Stéphane PITOIS and Laëtitia LERAI signed one of the nice performances of the day by taking the lead on the SPRINT distance in 1h55min28sec.

The smiles on the faces once the line was crossed and the post-race comments were full of praise for the organisation of the day which seems to have made people happy as Anaïs and Nelly tell us: "It's just beautiful in fact, we didn't know the region at all and the words that come to mind are magical, beautiful, awesome... We don't know what else we could say so much we had a great day, the organization was at its best, it makes us want to come back! »

For Bastien and Aurélie it was a great first today "We took this challenge a few months ago, we saw some pictures and we thought it could be great. Honestly we don't regret it at all, I (Bastien) am a tennis player and Aurélie practices volleyball but it's so much fun that we don't see time passing, neither in the water, nor in running, we strongly recommend everyone to try the swimrun ! »

This sporting and friendly event remains a real challenge, open to all, where everyone must surpass themselves. Throughout the race, teamwork, perseverance and solidarity were the watchwords of the swimrunners. It is therefore not surprising that they are already waiting until next year to repeat their performances of the day. This is good news, the SWIMRUNMAN France organisation is organising three annual meetings in 2020 for the most enthusiastic (02 May at the Gorges du Verdon, 28 June in Embrun and 23 August in Laffrey).

Information and results on www.swimrunman.fr

SWIMRUN Great Lakes of LAFFREY: 100% new courses and an unprecedented format with the first VERTICAL SWIMRUNMAN ever organized in the world!

The playground reserved by the Great Lakes of Laffrey to the lovers of Swimrun is a pure marvel. At 1000 m altitude, In the heart of the Alps And at the foot of the Taillefer massif (2857m), the Grand Serre Alpe (2141m) and the L'obiou in the background (2789m), the chain of lakes is atypical and the mountainous trails abound with surprises at the gates of National Park of the boxes. In 2019, the CLASSIC and SPRINT formats will take on new tracks that will benefit from the natural strengths of the region. At these two distances, who are accustomed to the events SWIMRUNMAN FRANCE, a novelty completely atypical and unique of its kind will make its appearance: The first VERTICAL SWIMRUNMAN ever organized in the world !
> inscription swimrun Grenoble

They're #finisher SWIMRUNMAN and you? ⚫️🔴

Focus to the next run 👊 #determination #swimrun

On the paths of the SWIMRUNMAN of the Gorges du #Verdo

We use cookies to ensure that you have the best experience on our website. If you continue to use this site, we will assume that you are satisfied with it.Ok